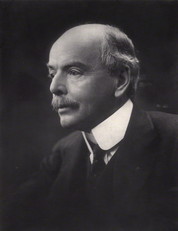 Leander Starr Jameson (1853-1917) was born in Edinburgh and trained as a surgeon at University College Hospital in London. After qualifying his health deteriorated and in 1878 and he went out to South Africa and settled down in practice at Kimberley. In South Africa Jameson rapidly acquired a great reputation as a medical man, numbering the Transvaal president Paul Kruger, the Matabele King Lobengula Kumalo, and the diamond mining entrepreneur Cecil John Rhodes, among his patients and associates.

In 1888 his influence with Lobengula was successfully exerted to induce the Matabele chief to grant concessions to Cecil Rhodes' emissary, John Moffat, which bound him "to alienate no part of his territory without the High Commissioner's prior sanction". Using a translator, who is said to have explained hazy and incorrect details, Lobengula agreed to the "Rudd Concession" which allowed British mining and colonisation of lands between the Limpopo and Zambezi rivers. In exchange, Cecil Rhodes agreed that the British would pay Lobengula £100 a month, together with 1,000 rifles, 10,000 rounds of ammunition, and a riverboat.

Cecil Rhodes used this agreement to found a chartered company, the British South Africa Company ("The Company") in 1889. "The Company" had powers that included the right to annexe and administer land, raise its own police force and to establish settlements within its own boundaries. The territory was called Rhodesia. In May 1890 Cecil Rhodes was elected Prime Minister of the Cape Colony. Shortly afterwards, he dispatched  Jameson to Bulawayo, with orders to build a road through Matabeleland (Ndebeleland). Jameson abandoned his medical practice to lead the pioneer expedition. From this time his fortunes were bound closely with Rhodes' schemes in the north.

Armed pioneers were sent in support, forts were built in Shona territory (Mashonaland), and the Union Jack raised in Fort Salisbury on 12 September 1890. In 1891 Jameson became administrator of the new Southern Rhodesia territory (now Zimbabwe). In November 1891 Lobengula granted Eduard Lippert, a German businessman, farming rights in Ndebele territory. The British government arrested Lippert and his new land was receded to "The Company".

Between 1893 and 1894 war broke out between Britain and the Matabele (Ndebele). Although the colonialists had just 1,100 men against 18,000 Matabele, their superior arms gave them the advantage. Lobengula decided to flee with his tribe, burning Bulawayo to the ground behind him. He died shortly after of smallpox and the Ndebele eventually succumbed to British firepower. At the end of 1894 "Dr. Jim" (as Jameson was familiarly called) returned to England and was feted on all sides; returning to southern Africa in the spring of 1895 with enhanced prestige.

Since the finding of gold in the Witwatersrand in 1884, the Boers had resented the influx of uitlanders (foreigners) that had entered the Transvaal Republic to work the mines. The Kruger government put pressure on the mining companies in the form of taxes and controlling the supply of dynamite, to the frustration of Cecil Rhodes and other mine owners. In 1895 the Reform Movement, led by mine owners in the Transvaal Republic and secretly supported by Cecil Rhodes, plotted to overthrow the Transvaal government. A raid was launched on 29 December 1895, when Jameson led a band of 600 British armed men across the border from Mafikeng in Bechuanaland in an illegal attempt to support the rebellious Uitlanders. Jameson, however, had been too hasty. Communication was poor and plans were botched when all telegraph lines were not cut as planned. Consequently, the Boers received warning of the attack, and Jameson was forced to surrender at Doornkop on 2 January 1896. Jameson and his officers were sent to Pretoria, and, after a short delay, during which time sections of the Boer populace clamoured for the execution of Jameson, President Kruger handed them over to the British government for punishment following the on the surrender of Johannesburg on 7 January 1896.

In an interview with Barney Barnato's granddaughter, Diana Barnato Walker, in 2003, she recalls. "There is a lovely photograph somewhere with Barney sitting with Oom Paul Kruger on the stoep of his house in Pretoria, with Oom Paul in a very tall top hat. It was Barney who negotiated with Oom Paul to get all his pals out after the Jameson Raid." Cecil Rhodes acknowledged his complicity in the infamous Jameson Raid, and was forced by the British government to resign as Prime Minister of the Cape Colony on 6 January 1896 (British Prime Minister Chamberlain was also implicated but not proven). The Jameson raiders were tried in London under the Foreign Enlistment Act in May 1896, and Dr. Jameson was sentenced to fifteen months' imprisonment at Holloway. He served a year in prison but was then released on account of ill health and later pardoned.

He retained the affections of the white population of Rhodesia, and subsequently returned there in an unofficial capacity. He was the constant companion of Cecil Rhodes on his journeys up to the end of his life, and when Rhodes died in May 1902 Jameson was one of the executors of his will.

In 1903 Jameson was the leader of the Progressive Party in the Cape Colony, winning the general election in 1904. Jameson was prime minister of the Cape Colony until 1908. He attended the Colonial Conference held in London in 1907 and in September that year the Cape parliament was dissolved for new elections which he lost in January 1908. In 1908 he was chosen one of the delegates from Cape Colony to the inter-colonial convention for the closer union of the South African states, and he took a prominent part in settling the terms on which union was effected in 1909.

The Union of South Africa came into being on 31 May 1910, resulting in the consolidation of the Boer-run Transvaal Republic, the Orange Free State (renamed the Orange River Colony in 1900 during the Anglo-Boer war) and the British Cape Colony and Natal Colony, under one system of government. It was at Jameson's suggestion that the Orange River Colony should be renamed the Orange Free State Province. Jameson served as the leader of the Unionist Party from its founding in 1910 until 1912. He was created a baronet in 1911 and returned to England in 1912.

According to Rudyard Kipling, his famous poem "If..." was written in celebration of Leander Starr Jameson's personal qualities at overcoming the difficulties of the Jameson Raid, for which he largely took the blame.  Jameson is buried at Malindidzimu Hill or "View of the World", alongside Cecil Rhodes. This granite hill in south-west Zimbabwe, 25 miles south of Bulawayo, was designated by Cecil Rhodes as the resting place for those who served Great Britain well in Africa. 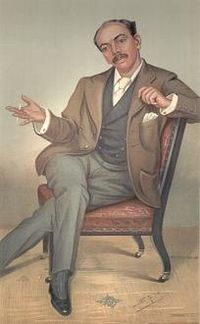 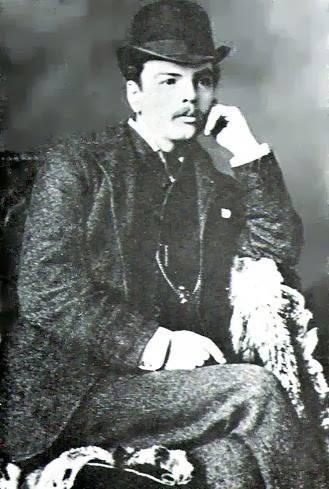 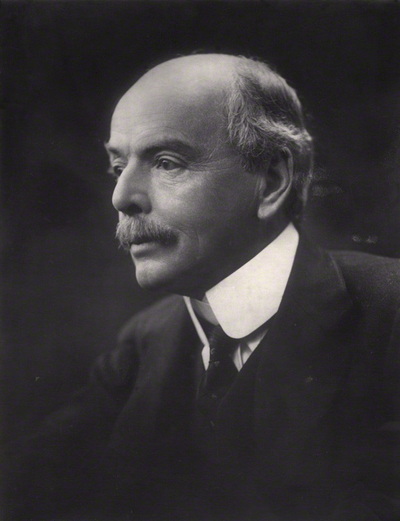 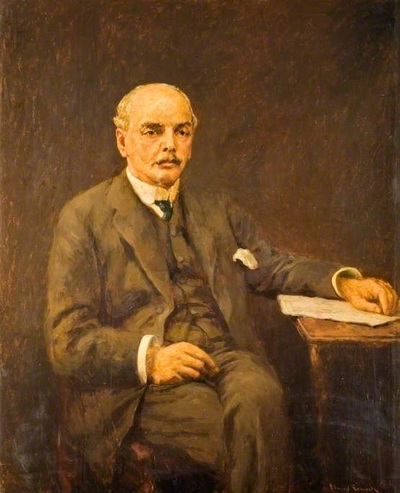 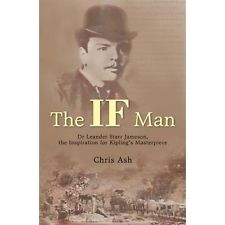