SOLOMON EDWARDIAN GUEST HOUSE
​Something happened today in Kimberley's history, but we don't know about it yet...
President F.W. de Klerk issues a proclamation adopting the new National Flag and National Anthem of SA - 1994
In terms of section 248 (1) of the Interim 1994 Constitution, and acting on the advice of the Transitional Executive Council (TEC), former State President F W de Klerk issued a proclamation on 20 April 1994, providing for Die Stem van Suid-Afrika (the Call of South Africa) and Nkosi Sikelel' iAfrika (God bless Africa) to become the combined national anthem of the country. This proclamation, which was published in the Government Gazette, also provided for the adoption of the new national flag. Die Stem and Nkosi Sikelel' iAfrika are songs which are both deeply rooted in the history of South Africa. Die Stem was sung on official occasions from 1928, and Nkosi Sikelel' iAfrika was first sung publicly in 1899. The new South African flag is one of the 'youngest' flags and is the only six-coloured national flag in the world. The flag was first flown on 10 May 1994, the day Nelson Mandela became president - two weeks after the country's first democratic elections on 27 April 1994.

The flag of South Africa was designed in March 1994 and adopted on 27 April 1994, at the beginning of South Africa's 1994 general election, to replace the flag that had been used since 1928. The new national flag, designed by the then State Herald of South Africa Frederick Brownell, was chosen to represent the country's new democracy after the end of apartheid.

The National Flag has horizontal bands of red (on the top) and blue (on the bottom), of equal width, separated by a central green band which splits into a horizontal "Y" shape, the arms of which end at the corners of the hoist side (and follow the flag's diagonals). The "Y" embraces a black isosceles triangle from which the arms are separated by narrow yellow bands; the red and blue bands are separated from the green band and its arms by narrow white stripes. Three of the flag's colours were taken from the flags of the Boer Republics and the Union Jack, while the remaining three colours were taken from the flag of the African National Congress.

The National Anthem
"Nkosi Sikelel' iAfrika" ( "Lord Bless Africa") is a Christian hymn originally composed in 1897 by Enoch Sontonga, a Xhosa clergyman at a Methodist mission school near Johannesburg. The song became a pan-African liberation song and versions of it were later adopted as the national anthems of five countries in Africa including Zambia, Tanzania, Namibia and Zimbabwe after independence. Zimbabwe and Namibia have since adopted new compositions for their national anthems. The song's melody is currently used as the national anthem of Tanzania and the national anthem of Zambia. In 1994, Nelson Mandela decreed that the verse be embraced as a joint national anthem of South Africa, with a revised version including elements of "Die Stem" (the then co-state anthem inherited from the previous apartheid government) adopted in 1997.

(Last verse in English)
Sounds the call to come together,
And united we shall stand,
Let us live and strive for freedom,
In South Africa our land 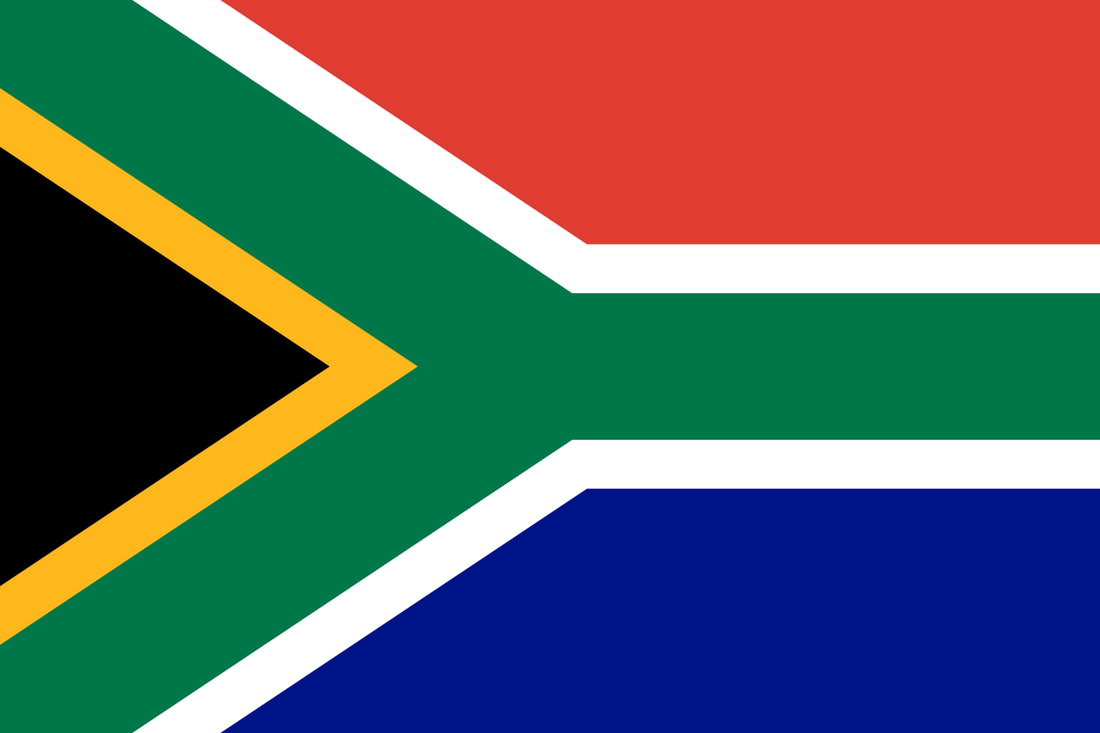