SOLOMON EDWARDIAN GUEST HOUSE
​Something happened today in Kimberley's history, but we don't know about it yet...
South African House of Assembly pays tribute to the SS Mendi – 1917
On 21 February 1917 the SS Mendi troopship sunk. As a result 616 South Africans lost their lives, 607 of which were Black men serving in the South African Native Labour Contingent. On 9 March 1917, the South African House of Assembly rose as a symbol of respect for the fallen troops in the SS Mendi. Prime Minister Louis Botha addressed the house and relayed the details of the ship’s sinking. The Minister went on to announce the names of the White men who had lost their lives or survived. For the Black men that had passed away, the Minister outlined the arrangements that were to be made to contact their families and inform them of the tragedy.

His statement to the House read as follows: “It has never happened in the history of South Africa, Mr Speaker, that in one moment, by one fell swoop, such a lot of people have perished, and, Mr Speaker, I think that where people have died in the way that they have done, it is our duty to remember that where people have come forward of their own accord, of their own free will… and what they have done will rebound to their everlasting credit.”  The House carried forth an unopposed motion to make a sincere expression of sympathy to the relatives of the deceased officers, non-commissioned officers and natives in their mourning. 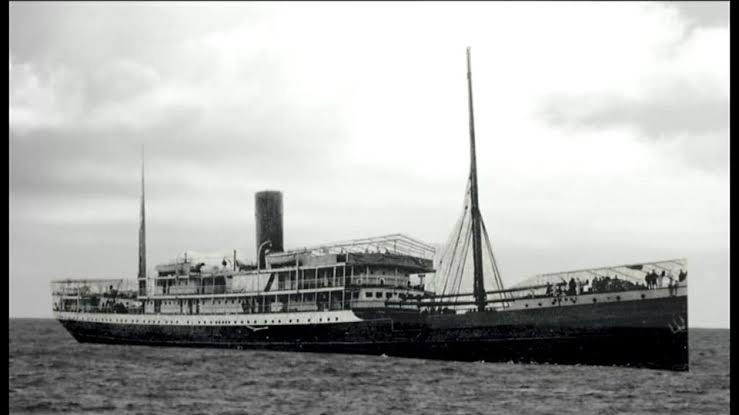