SOLOMON EDWARDIAN GUEST HOUSE
​Something happened today in Kimberley's history, but we don't know about it yet...
Thomas Thornton becomes the first paying passenger on an aeroplane in South Africa - 1910
Thomas Thornton became the first person to fly on an aeroplane as a passenger when he paid Albert Kimmerling £100 for a short flight from Sydenham Hill.On the same day, Rand reporter Julia Stansfield became the first female passenger to fly on a plane when Kimmerling took her on a flight over Johannesburg. Kimmerling, a Frenchman, made the first powered flight in South Africa in a Viosin Canard Seaplane. This flight took place in East London on 28 December 1909,over the Nahoon Racecourse. At the end of February 1910, Kimmerling made three flights in Sydenham Hill, near Orange Grove in Johannesburg. 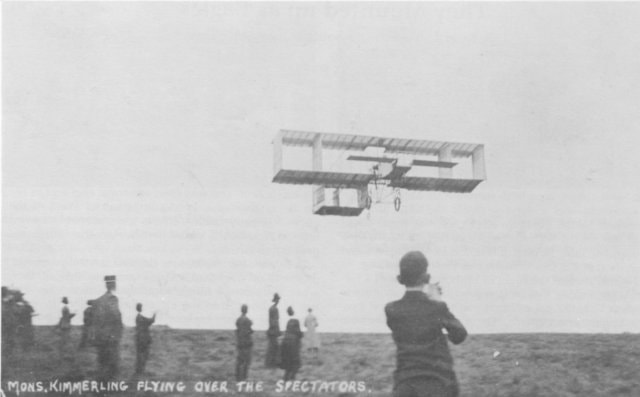